The 15h International Conference on Strangeness in Quark Matter

This Topical conference is devoted to Strangeness and Heavy Flavour production in Heavy Ion Collisions. The conference will focus on new experimental and theoretical developments, on the role of strange and heavy-flavour quarks in proton-proton and in heavy-ion collisions, and in astrophysical phenomena. New results are expected from the LHC from RHIC, and from other experimental programmes.

The fee up to 15 May 2015 is 350 euro and 400 euro after this date. Payment can be made by bank transfer or might be paid during conference. The are Bank details for the transfer.

The visa form shall be filled as early as possible in order to avoid problems with lack of time for this multi-step procedure. Best send the visa form and scan of passport before April 30 regardless whether you finally will make use of the invitation or not. 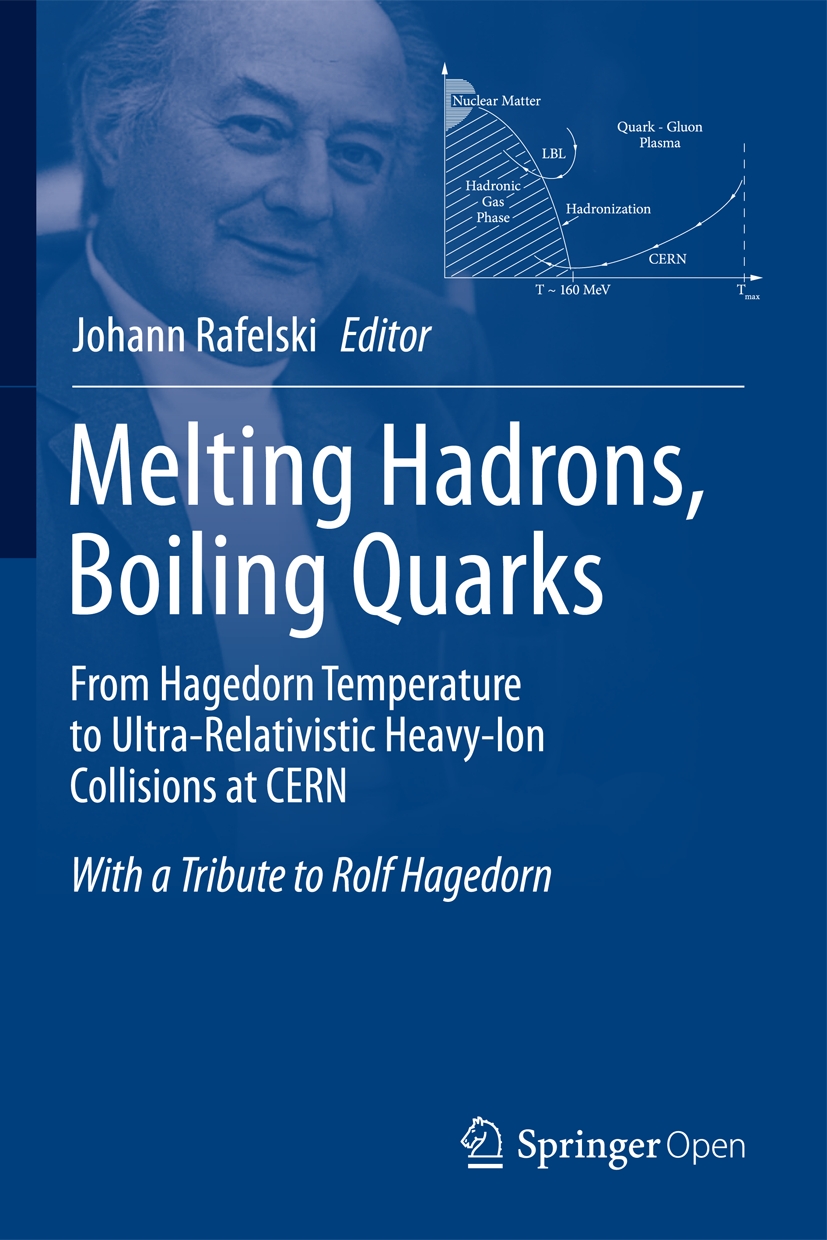